We’re happy to announce the first joint sprint with the darcs team, which will take place on May 6th, 7th and 8th in Helsinki, Finland. If you’re interested in using and/or learning Rust and Haskell, come hack with us!

For this first joint sprint+meetup, we’ll be hosted by Aalto University’s Design Factory, on the Otaniemi campus (close to Helsinki, Finland). 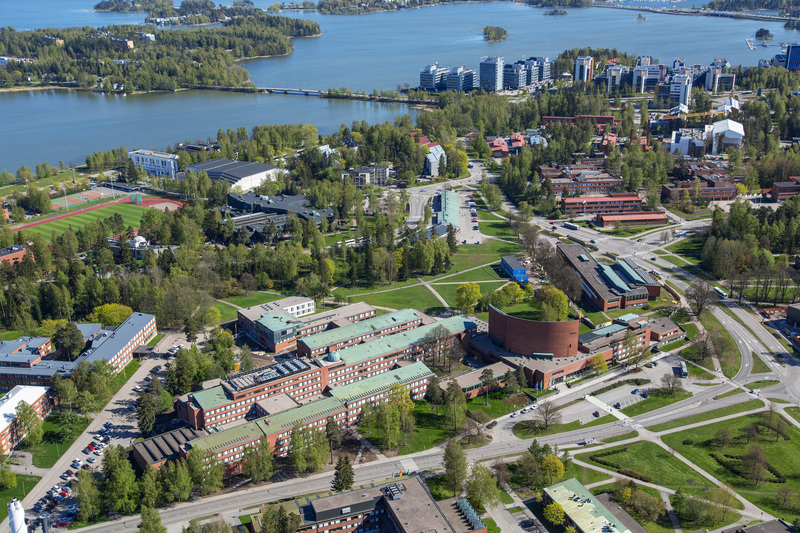 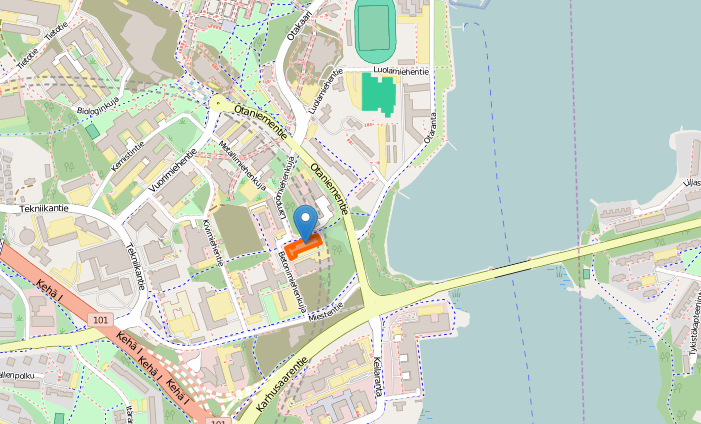 Rust and Haskell are two great languages that both allow programmers to focus more on algorithms and less on memory management and security. In particular, both of them would have easily avoided even the biggest security problems of recent years, such as the heartbleed bug or the recent glibc exploit.

And they both produce fast, parallel code.

Sharing key people of their development team, Darcs and Pijul have been brothers since Pijul’s first lines of code. We know the standard way of collaborating has become forking in recent years, but we are confident enough in our workflows that, following Aalto University philosophy, we are trying something different: merging.

We can book rooms on campus. During the three days of this event, we will be in the Engine Room of the Aalto Design Factory, from 9am to about 6pm. If you are in Helsinki, feel free to come and chat any time.